Wayne Burgess cheers on his son Levi during Pasco's final game of the season. When both Luke and Levi were playing in town at the same time, their parents had different strategies, utilizing cell phones to get updates. When both are playing double headers, they know the boys won't play every game. "We have to figure out which game they're going to play. But, unfortunately, it never fails. The big hit or the great double play...we weren't there to see it it," says Wayne. "Some of the best plays, we just heard about it from other people." 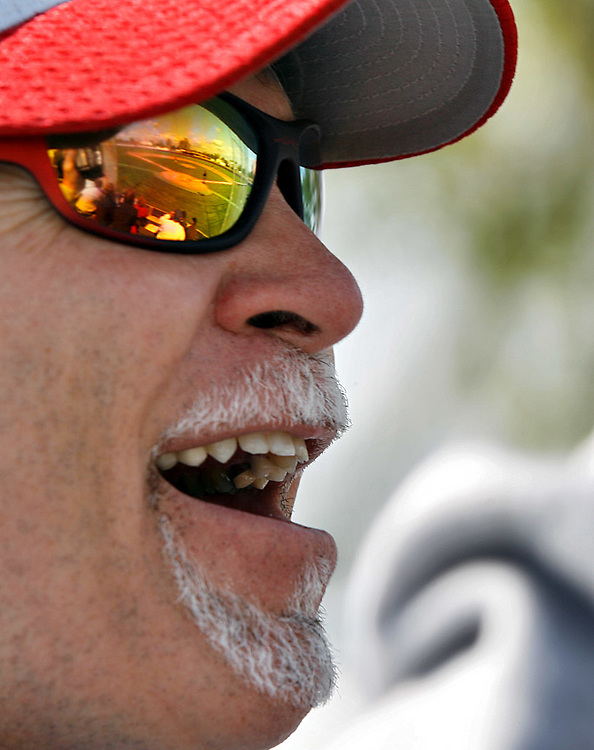